Numerous hunters, traditional costume groups and many nature lovers celebrated at the “Wiener Pirsch”. The event was officially opened by the hosts, such as Vienna’s mayor Michael Häupl. A band played in the ballroom and in the disco a DJ put the guests into good humor. Traditional Austrian hunting-music was also offered.

There was a broad food offer, which even contained deer creations. Viennese winemakers provided the guest with the right wine. 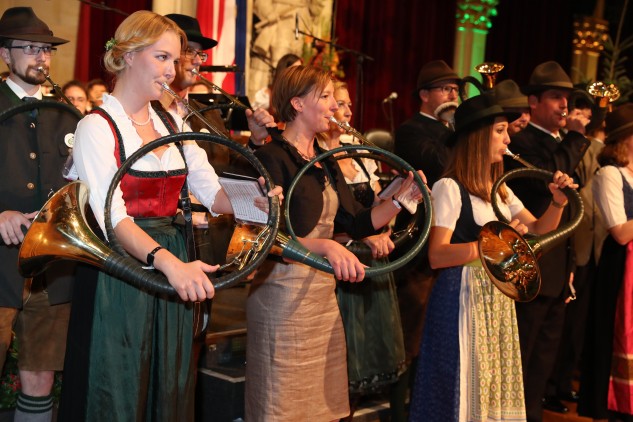 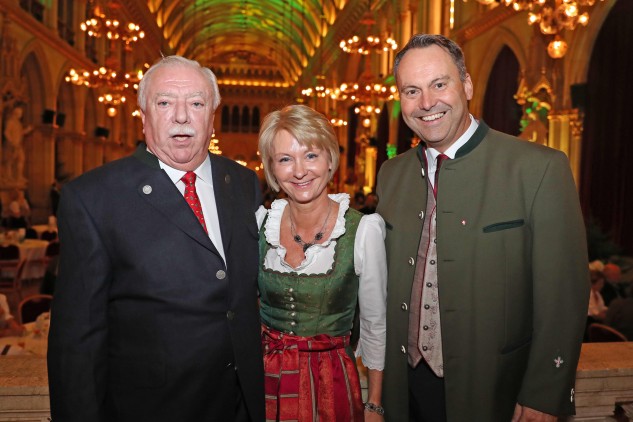 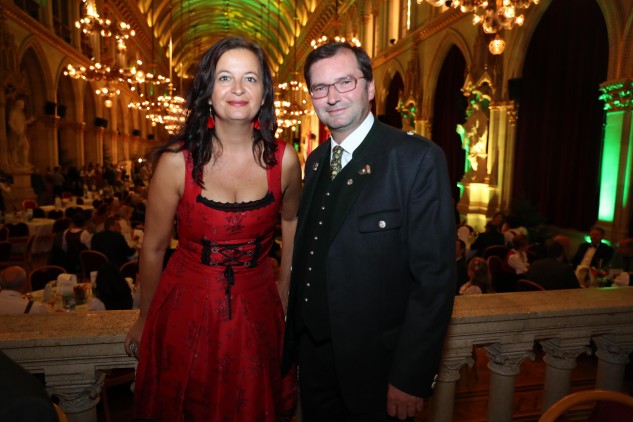 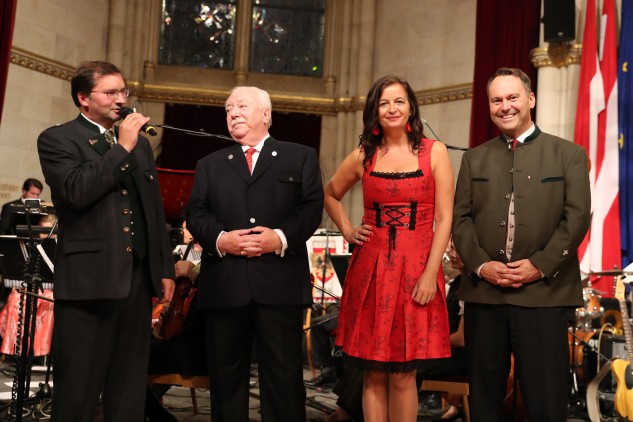 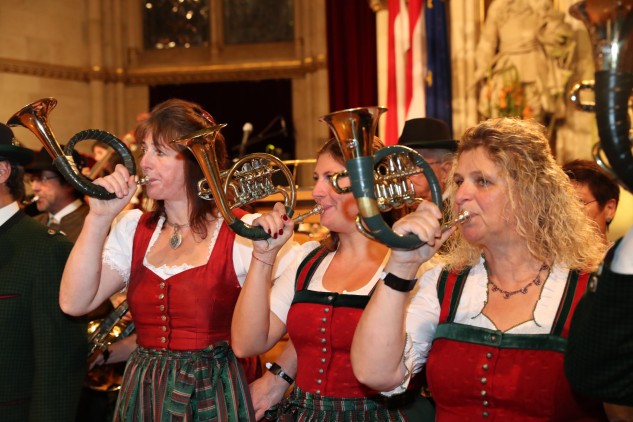 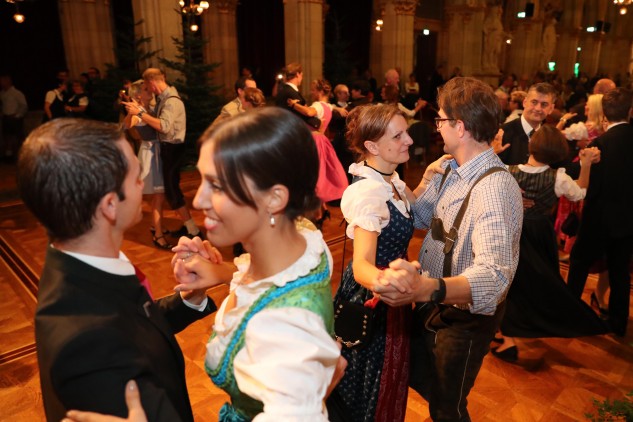