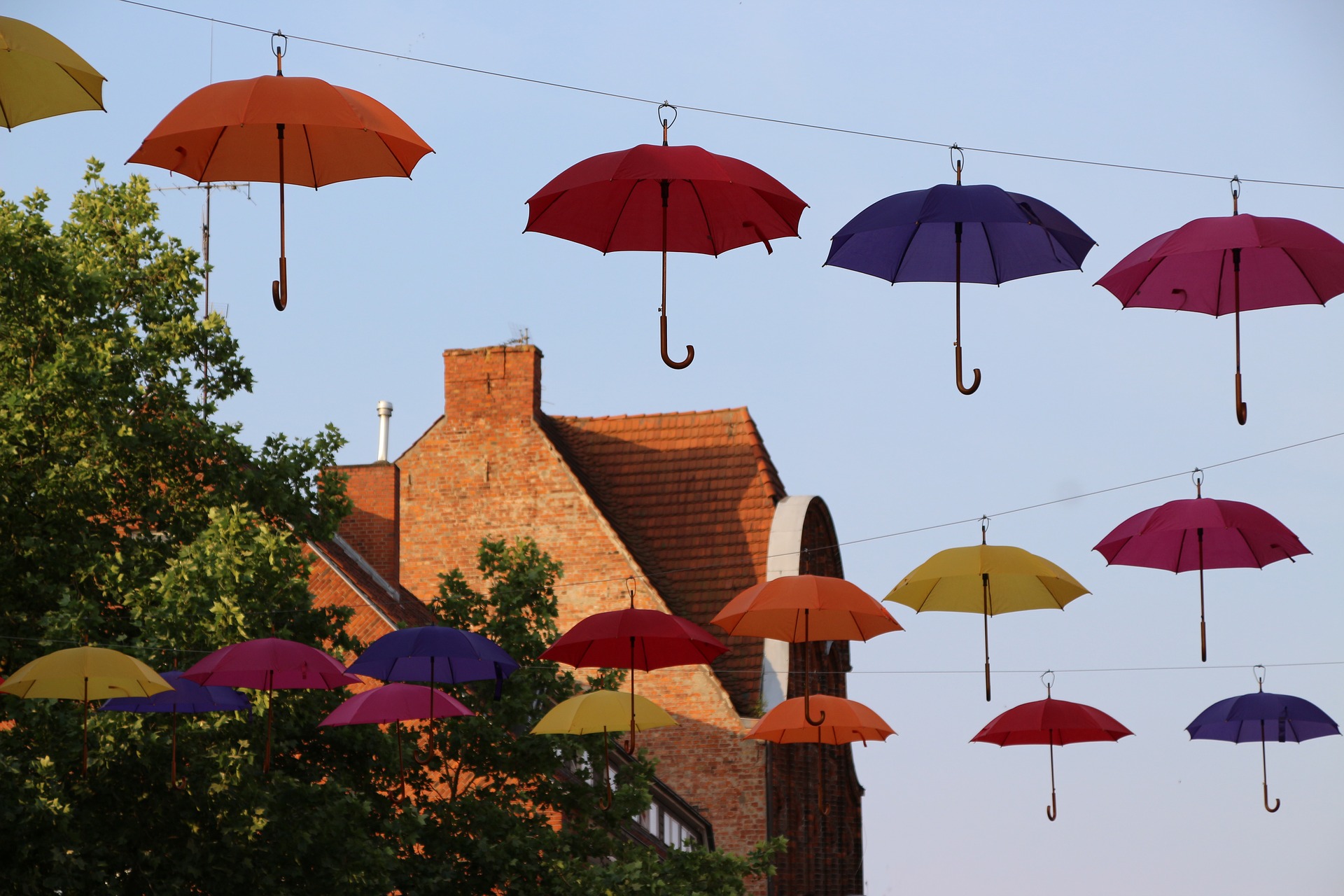 For the first time in Penzing’s history, last Saturday, a common district celebration of the merchants of Linzer Straße, Hütteldorfer Straße and the interest groups Matznerviertel and Matznergarten took place – a further event made by KOOP.

Despite bad weather thousands of visitors followed the invitation of the organizers. The program was colorful: music acts on two stages, a wide-ranged program for children, various hands-on activities, cuisine of the district and of course the competitive exhibition of Penzing’s merchants. The new concept was well received by the present district representatives, who promised their continued support for the project in 2019.